Encapsulates a collection of operations to accomplish some higher-level task like a framework migration.

A recipe represents a group of search and refactoring operations that can be applied to an abstract syntax tree. A recipe can represent a single, stand-alone operation or be linked together with other recipes to accomplish a larger goal such as a framework migration.

Rewrite provides a managed environment for discovering, instantiating and configuring recipes. To implement a search or refactoring operation, a recipe delegates to a visitor which handles the AST traversal and manipulation.

An imperative recipe is built by extending the org.openrewrite.Recipe class and injecting configuration properties via it's constructor.

Let's look at a simple example where a Java recipe performs an operation to change all references of an original type to a new type.

This recipe accepts two configuration parameters via its constructor. Recipes may be linked together with many other recipes and run in a variety of orders, contexts, and number of cycles. Making your recipes immutable, as this one is, is a strongly recommended best practice. The recipe overrides the getVisitor() method and constructs its visitor, passing along any configuration that visitor requires to perform its function.

Consider this non-exhaustive list of steps required to migrate a project from JUnit 4 to JUnit 5:

No one recipe should be responsible for implementing all of these different responsibilities. Instead, each responsibility is handled by its own recipe and those recipes are aggregated together into a single "Migrate JUnit 4 to 5" recipe. The migration recipe has no behavior of its own except to invoke each of the building blocks. Recipes add recipes to the execution pipeline via the doNext() method.

In our above example, the "Migrate to JUnit 5" recipe could look similar to the following:

Note that this recipe does not have an associated visitor of its own, instead relying on a group of other recipes to achieve the desired result.

Declarative recipes are defined in YAML and loaded as part of Rewrite's managed Environment. A declarative recipe composes and configures other recipes via the Rewrite configuration file. In our above example, the declarative version of the "Migrate JUnit 5" recipe might look similar to the following:

OpenRewrite provides a managed environment in which a set of recipes are executed. It will instantiate recipe instances and often inject configuration properties that have been defined within configuration files. The Recipe class exposes a validate() method that is called by the framework to determine whether all required configuration to a recipe has been supplied. The default implementation ofvalidate() provides basic required/optional validation checks if a recipe's fields are annotated with @NonNull.

In the event that a recipe requires custom validation rules different from the default behavior, a subclass can override validate() with an appropriate implementation.

Rewrite provides facilities for documenting a recipe and its configurable properties via a contract on the Recipe class. A recipe author may document the name (via Recipe.getDisplayName) and it's description (via Recipe.getDescription) to provide basic information about the recipe. Additionally, Rewrite provides an annotation, org.openrewrite.Option , that can be applied to the recipe's fields.Collectively, this meta-data is used to build a recipe descriptor and Rewrite's managed environment provides a mechanism for listing/discovering these descriptors. The descriptors are leverages to generate automated help with the context of the build plugins and they are also useful when building out reference documentation. The following is an example of how to properly define the meta-data on the recipe so that it is available during discovery and automated help:

There are a few recommended best practices when defining the help meta-data and following this guidelines will ensure all recipes have similar formatting:

Each recipe will, in turn, will be executed as a step within the pipeline and step execution consists of the following:

Using the same "Migrate JUnit 5" recipe as an example, the flow through the pipeline looks as follows:

Each recipe that is added to the execution pipeline constitutes a execution step. It is important to understand the flow of

The recipes in the execution pipeline may produce changes that in turn cause another recipe to do further work. As a result, the pipeline may perform multiple passes (or cycles) over all the recipes in the pipeline again until either no changes are made in a pass or some maximum number of passes is reached (by default 3). This allows a set of nested recipes to be added to the pipeline without requiring explicit ordering or dependencies between them.

As an example, let's assume that two recipes are added to the execution pipeline. The first recipe performs whitespace-formatting to an AST and the second recipe generates additional code that is added to the same AST. If those two recipes are executed in order, the formatting recipe is applied before the second recipe adds its generated code. The execution pipeline detects that changes have been made and executes a second pass through the recipes. During the second pass, the formatting recipe will now properly format the generated code that was added as a result of the first cycle through the execution pipeline.

The successful completion of a recipe's execution pipeline produces a collection of Result instances. Each result represents the changes made to a specific source file and provides access to the following information: 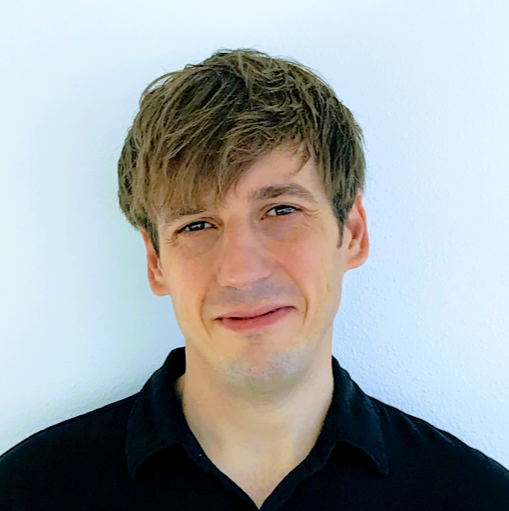 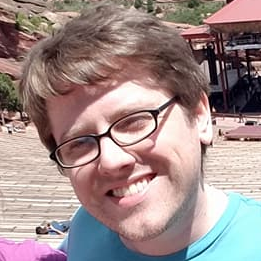 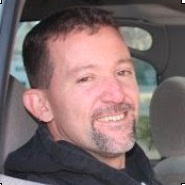